Who would you be if you knew your colours? 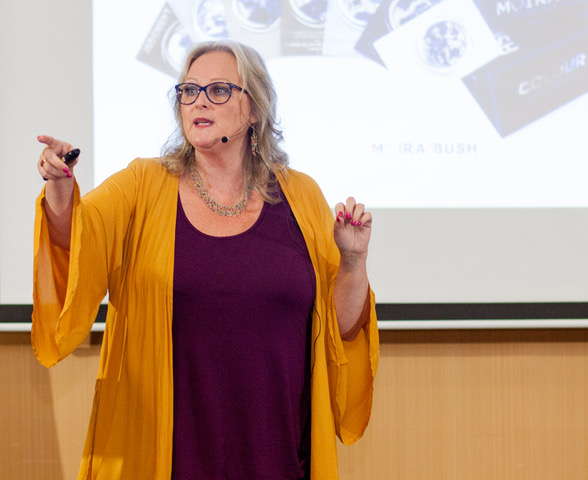 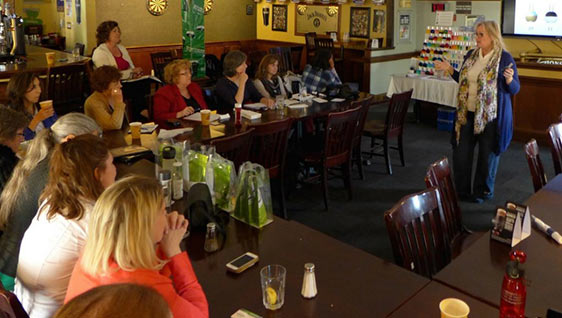 In 2002 Moira moved to England where she worked with an organization that helped women and refugees to get off the welfare system and into self-employment.

Moira works with the South Africa Colour Mirrors system of colour analysis as her tool for business, financial and personal transformation. She has helped to establish international centres of colour training and product distribution, and creates powerful teams of highly specialized Colour Entrepreneurs.

Moira is featured on SourceTV as an Evolutionary Leader.

Moira is the host of Colour Chats with Moira, a weekly live Facebook broadcast featuring: guests who specialize in colour; colour therapy bottles from the Colour Mirrors system; offers colour readings to viewers. She also previously hosted The Magenta Show and The 707 Show.

Join in the live broadcast: Colour Chats with Moira

Moira lives in Oakville, Ontario, Canada with her husband Paul, her son Michael and their little Yorkie, Cody.

The Story So Far